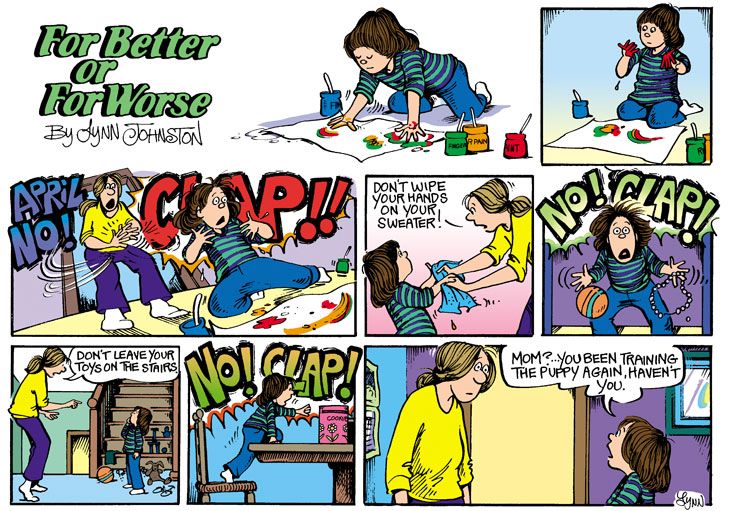 Lynn's Comments: The quote "home bought" came from my childhood. My mom was always making bread and cookies, so for us, the ones that came in a package were a treat. My faves were "Dad's" Oatmeal cookies and "Wonder Bread." Every so often, instead of having homemade cookies, I begged for "home bought!"

Lynn's Comments: One thing that was not abundantly clear to my audience was that when Elly was working, Michael was in the care of Annie, who lived next door. This was the way it was with us. Aaron, at the age of ten, was under the watchful eye of wonderful Marian, who lived across the street. She cared for my daughter (five years younger than Aaron) as well. Aaron had a key to our house, and was trusted to be there with Marian's supervision, so it didn't seem out of line for me to show Michael at home, into the cookies, and on his own. People complained--and rightly so. This was not a good idea. I would have said so, too, but I was living in a community where everything was within walking distance, and I was looking at things from a different point of view.

What's interesting about living in a very small, closely knit community is that everyone looks after everyone else--perhaps too closely, and that scenarios like this are common. Aaron was safe in Lynn Lake, Manitoba, but might not have been in another, larger community like the one in which the "Pattersons" lived. I was constantly mixing the reality of our personal lives with the imaginary lives of the people in For Better or For Worse. Sometimes, I just didn't consider the different living conditions of the two families and think things through!