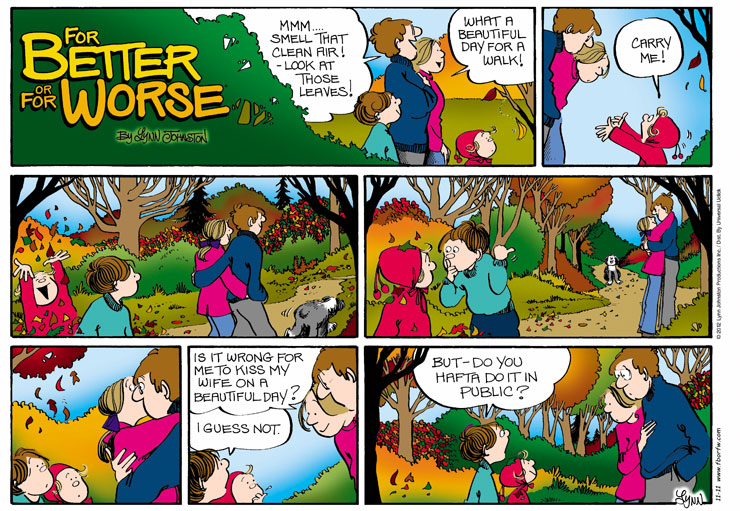 Lynn's Comments: I rarely saw my parents kissing. Sometimes they held hands but it was a discreet show of affection--which was quickly over if someone drew attention to it. Still, they were very romantic. They thought about each other and did things for each other easily and naturally. They were husband and wife, but they were also the best of friends. I often made fun of the two of them and their mushy ways, but in the end, I wish for all the world I could have had a marriage like theirs.